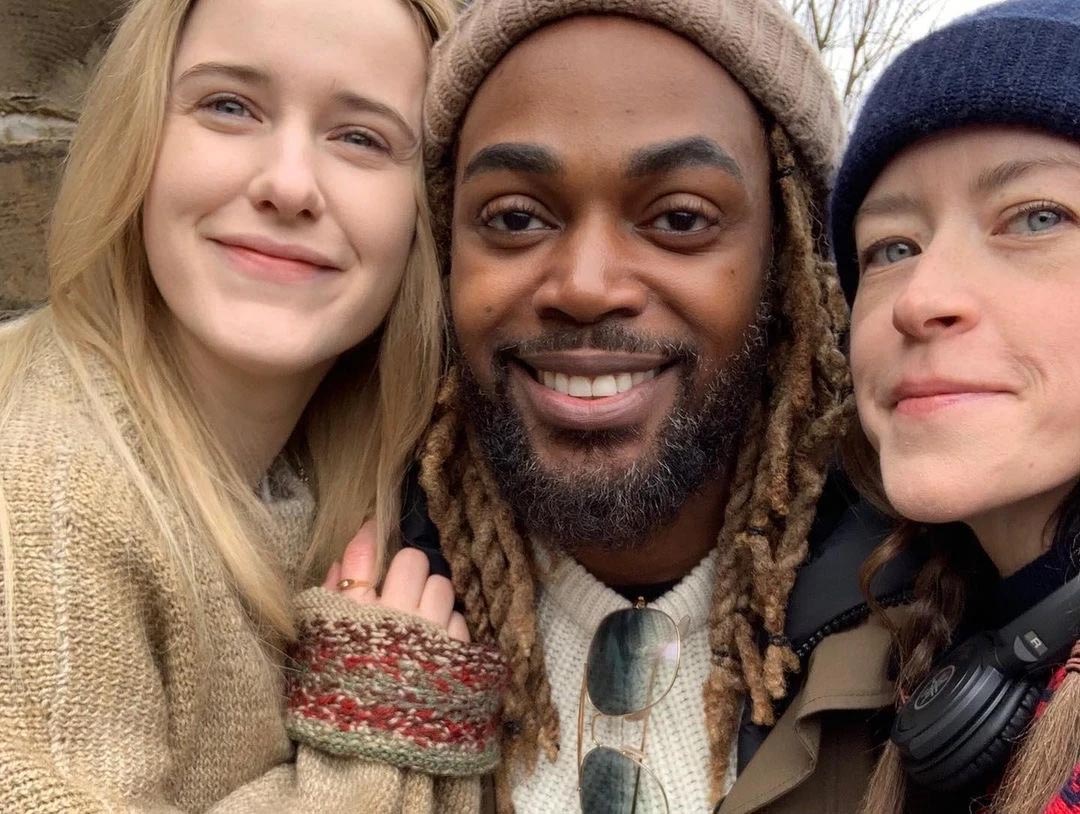 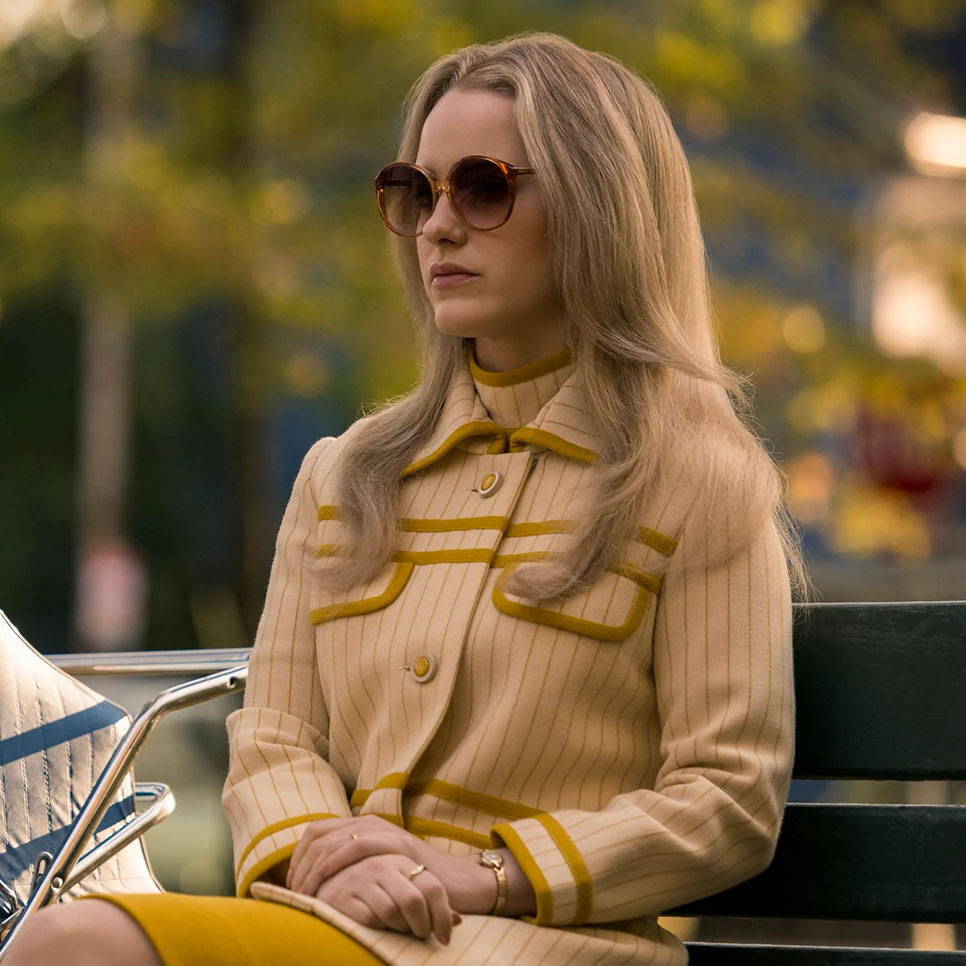 Amazon's 'I'm Your Woman' is a riveting crime thriller starring frightened housewife turned struggling survivalist Jean (played by Mrs. Maisel's Rachel Brosnahan). The series is set in the late 1970s and early '80s, following Jean as she's thrust into a world of crime after her husband (Bill Heck) betrays his partners, leaving her on the run with their infant daughter. Along the way, she meets Cal (Arinzé Kene), a man with mysterious motives who becomes her protector and confidante.

The series is a masterclass in slow-burn tension, expertly written and directed by Julia Hart (who also wrote the screenplay for the excellent 'Fast Color'). Brosnahan is phenomenal in the lead role, effortlessly conveying Jean's fear, confusion, and determination as she tries to keep herself and her baby alive. Kene is equally excellent as Cal, both a threatening and magnetic man.

First, we are introduced to Jean as we find her sunbathing, smoking a cigarette lazily in a glitzy, feathered robe, dark-tinted eyeglasses, and an evil eye ring by Bonheur Jewelry. The perfect, glamorous image of a crooked criminal's other half.

We later find out that Jean's husband has recently disappeared, and after a few fruitless, panicked weeks of searching, she realizes that he has most likely been killed. This sets off a chain of events that forces Jean to abandon her comfortable life and go into hiding with their newborn son.

I'm Your Woman's costume designer Natalie O'Brien took great care to ensure that every aspect of Jean's wardrobe reflected her character. An evil eye ring is ironically associated with warding off imminent danger. A coincidence, or is costume designer Natalie O'Brien hinting at something to come? Jean's life is soon turned upside down by her husband's dubious dealings.

Let's begin by stating that this is no ordinary couple. When Eddie (Bill Heck) suddenly shows up at his palatial home with an unknown baby and hands it to his wife Jean (Rachel Brosnahan), she accepts it without question. This leaves the audience to wonder, how will a woman who can't even make toast without burning it or crack eggs properly care for a child? We hear much later about the intriguing missing piece of the puzzle that Jean can't conceive her own children. So what is a stir-crazy 70s housewife to do?

We quickly learn not to trust all that comes from Eddie. Did Eddie come to the rescue of a struggling teenager who was desperate to get rid of the financial burden of a baby? We know that this is likely not true, given that elusive Eddy also appears to be a shady, small-time criminal.

When Eddie (Bill Heck) — whose criminal career remains a secret to his naive wife — goes missing, a hired hand named Cal (Arinzé Kene) shows up to explain why she and her adopted infant must go into hiding. Jean agrees to put her trust in a virtual stranger and flee with him into the unknown.

Jean has to quickly learn how to take care of herself and her child, acquiring new cooking, cleaning, and child-rearing skills. Her clothing also becomes more utilitarian, reflecting her new reality. Gone are the luxurious robes and perfectly styled tresses.

She goes staggering through a string of safe houses. She flees several bloodthirsty criminals intent on using her to chase down her husband and maneuver through cat-and-mouse chases to outrun them, all while mothering a fragile baby.

Rachel Brosnahan goes on the lam before she or the audience truly understands what's chasing her. Eddie has gotten on someone's bad side, though who or how is unclear, and now they're seeking retaliation. Armed with only her evil-eye ring by Bonheur Jewelry and a loaded pistol that she probably doesn't know how to shoot. Inexperienced in life, she admits her husband Eddie has never let her drive a car.

In conclusion, Rachel Brosnahan's outstanding performance in I'm Your Woman brings the script to life. The film portrays a damsel in distress who learns, with help and encouragement, how to become her own knight in shining armor. Indeed, it turns out that Jean is not your average housewife; she is far more capable than anyone gives her credit for. Despite the odds stacked against her, she does whatever it takes to protect her child and survive at any cost.

Also, maybe she is blessed with a little extra luck from an evil eye ring?