HTGAWM: STYLE FROM THE SHOW YOU CAN'T STOP WATCHING 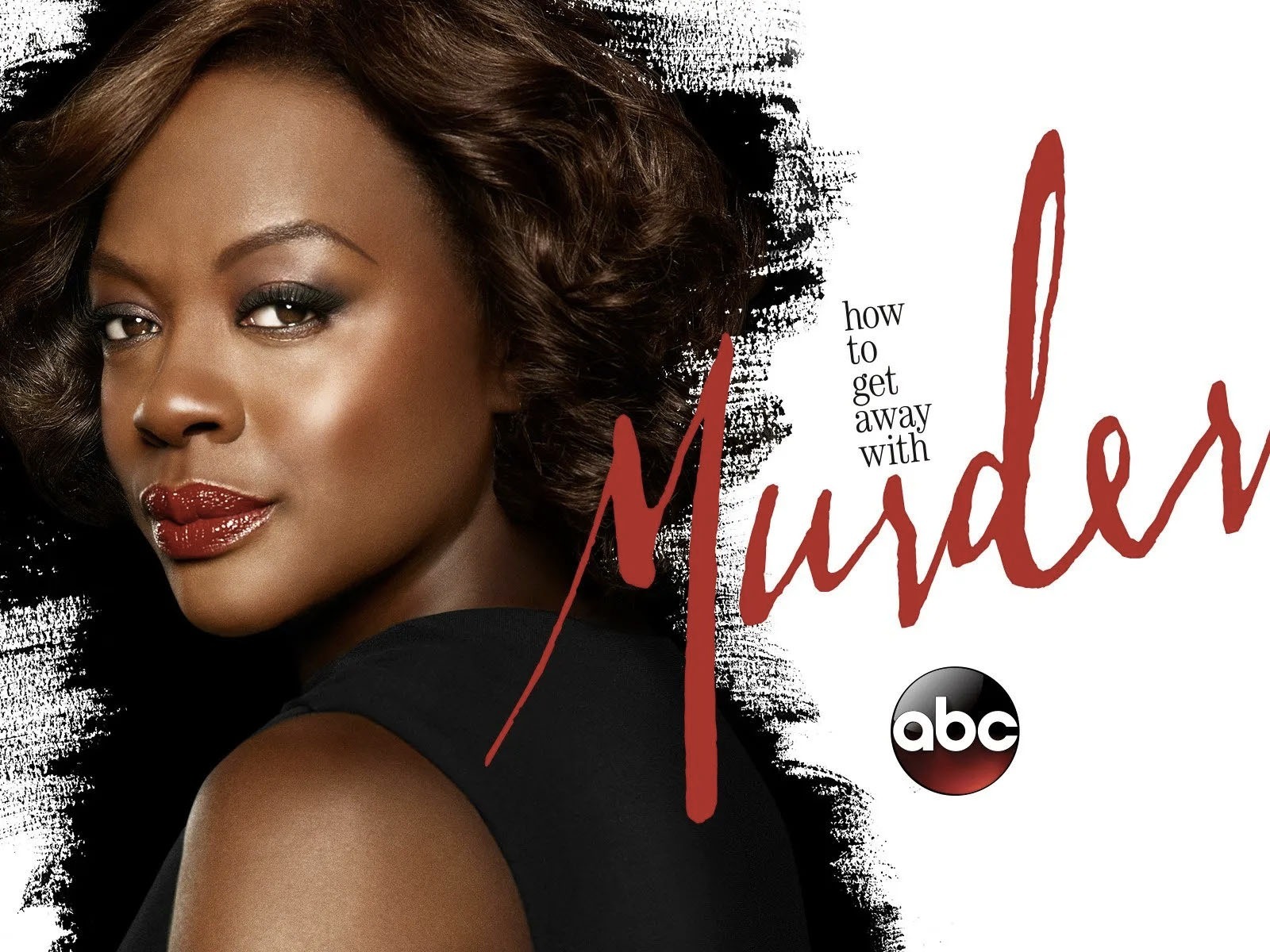 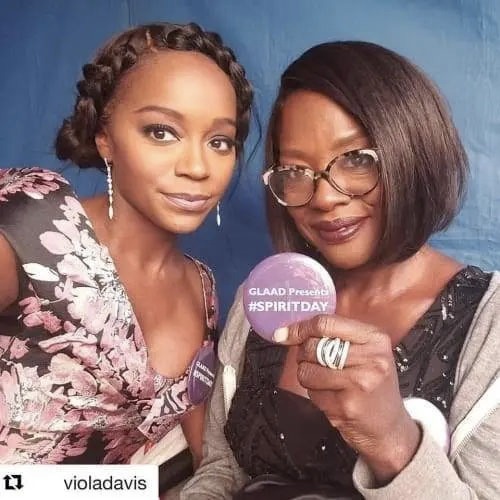 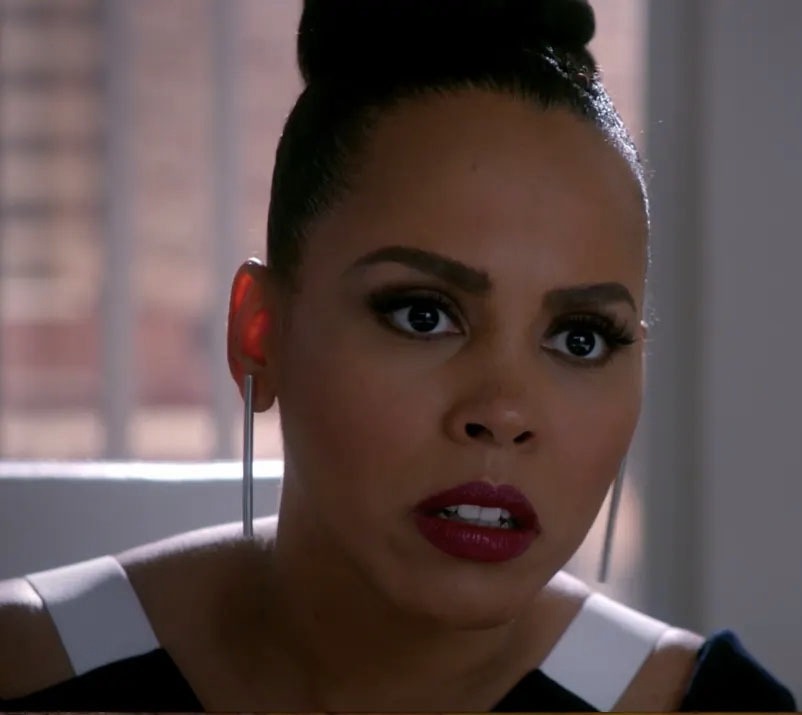 The ladies of ABC's How to Get Away with Murder sure know how to make a fashion statement. The characters on the show always look their best, from Annalise Keating's (Viola Davis) power suits to Tegan Price's (Amirah Vann) trendy outfits. While we can't constantly dress like the show's characters, there are plenty of fashion suggestions we can learn from.

Let's start by giving you a quick summary of this mega-popular series. The suspenseful American drama series, How to Get Away with Murder has officially entered its sixth and final season on ABC, and we know we're just as bummed as you are. In this "killer final season," we continue to follow around our favorite professor of defense law, the brilliant and charming Annalise Keating, played by one of Hollywood's most talented actresses Viola Davis. We watch as she and her assigned group of elite law students, known as The Keating Five, navigate what it's like being intertwined in a murder plot. Throughout the six seasons, the How to Get Away with Murder cast survives many obstacles revealing their deep, dark secrets and testing their mental limits.

Now that we've piqued your interest, let's take a closer look at the fashion on How to Get Away with Murder. As we mentioned before, the show has some seriously amazing style.

From the show's beginning, HTGAWM's costume designer, Lyn Paolo, paid close attention to each character's outfit. She aimed to reflect their personality and story arc through what they wear on-screen. The cast always looks impeccable, whether the characters attend a funeral or knock on Annalise's door. This article highlights some of the most talked-about looks throughout the series run.

Viola Davis is always one to slay the red carpet, and her HTGAWM wardrobe is no exception. She rocks everything from sharp power suits to sexy floor-length gowns on the Abc series. Annalise often sports sleek and professional looks, embodying her powerful persona. It shouldn't be surprising that HTGAWM's Costume Designer, Lyn Paolo, who also works on Scandal, is a pro at dressing powerful women.

However, as the season progresses, we see a softer side to Annalise as she deals with personal issues such as her alcoholism and estrangement from her son. She even dons a simple white tee and jeans in one scene, a drastic change from her usual high-end ensembles.

Annalise Keating is a character so complex that where do we even start? Played by the brilliant Emmy, Tony, and Oscar winner Viola Davis, she brings a whole new level of depth to this devious criminal defense lawyer. Annalise is unafraid to break the rules and does whatever it takes to win, even manipulating those around her. Whether in the courtroom or her home, Annalise always looks cunning and stylish.

In HTGAWM Season 6, we spot Annalise looking gorgeous while wearing Bonheur's Irene Statement Ring. After all, when everybody's attention is on what you are carrying around in your briefcase, you've got to make sure you're rocking the best accessories on your fingers.

One of our favorite female characters on the show is Tegan Price, a feisty attorney played by the excellent Amirah Vann. Tegan takes on Annalise in Season 6, Episode 4, "I Hate the World," in a costume that commands as much attention as her performance. She accessorizes her trendy black and white Roland Mouret Atkinson dress with a pair of Lilia Silver Bar Drop Earrings by Bonheur. If you ask us, this ensemble is an outstanding illustration of what a stylish woman should wear to a legal hearing.

Whether you like How to Get Away with Murder or not, you can't deny that the program has some truly incredible style. With six seasons under its belt, the series has had plenty of time to hone its fashion game, and we must say, it shows. The HTGAWM cast always looks flawless, from Annalise Keating's crisp power suits to Tegan Price's modest but elegant ensembles. Either way, we recommend watching How to Get Away with Murder this season, whether for the drama or to enjoy some pretty stunning style. You will not be let down.