Are Sapphire and Ruby the Same? 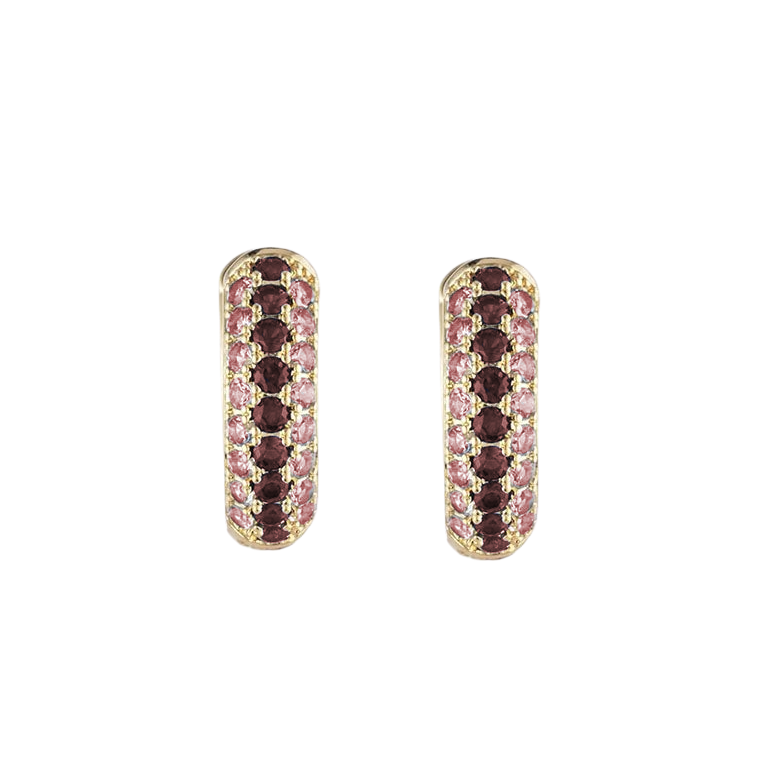 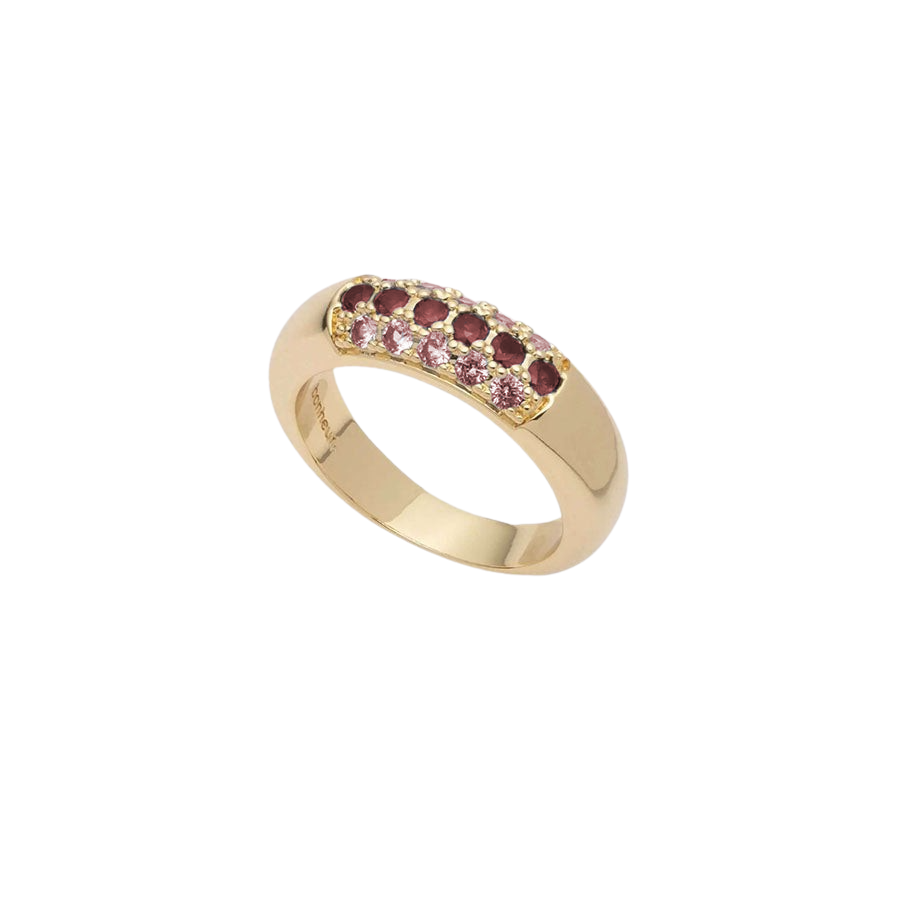 Corundum is a mineral that occurs in two different forms: rubies and sapphires. While these corundum gems are nearly identical, the main distinguishing traits between ruby and sapphire stones are their hues, availability, and pricing. If you're interested in learning more about identifying rubies and sapphires and their intriguing chemical similarities and differences, keep reading for a quick overview of these lovely gems.

The name sapphire comes from the Greek term "Saphiros," which means blue. When the discoverers realized that corundum gemstones feature a red variety, they gave it its own name, coming from the Latin word "Rubeus," which refers to red.

Today, "sapphire" refers to every color of corundum other than red. Ruby is the term used to describe the red variety of corundum. In addition, corundum gemstones come in various colors, including yellow, orange, pink, violet, purple and blue.

Ruby and sapphire are both made of aluminum oxide chemically. It’s the minute trace elements that give them their diverse colors. Chrome, for example, provides sapphire a pink tinge; vanadium produces a violet color, and iron and titanium make the blue in blue sapphire stones.

On the Mohs scale (gemstone hardness scale), corundum hardness measures a 9, second only to diamond with a hardness of 10. Because rubies and sapphires are so hard and resistant to scratching, they make great choices for all types of jewelry exposed to everyday wear.

Even if inclusions aren't visible to the naked eye, the vast, massive majority of natural sapphires have them. If you can't see any inclusions (using a magnifying loupe), it's probably a lab-grown sapphire. The fewer inclusions there are, the rarer the sapphire. As for grading, it goes Type 1, Type 2, and Type 3, with Type 1 having no visible flaws to the naked eye. Type 1 sapphires are the most valuable.

Rubies, like other gemstones, are also prone to inclusions and flaws. Rubies use a clarity grading system similar to diamonds, which is VVS, SI1, SI2, I1, I2, I3. VVS means very slightly included, and SI means somewhat included, and I being obviously and prominently
included.

Inclusions are pretty common and should not be considered the most critical factor when determining the value of a ruby, especially for jewelry. The greatest thing you can do is to avoid apparent inclusions, such as chips, cavity flaws, feather anomalies, crystal inclusions, etc. So it's best to stay in the VVS to SI2 range.

Real Rubies are quite rare, especially the highly sought-after dark blood-red rubies. Sapphires are far more plentiful than rubies and usually found in greater carat weights. However, the differences in availability between natural rubies and sapphires account for a substantial portion of the price disparities between the two stones. Rubies are generally worth much more than sapphire gemstones.

The symbolism varies according to the color of the stone. The color red is closely tied with love, passion, strength, and courage, while blue symbolizes peace, serenity, loyalty, and sincerity.

Rubies and sapphires have special energetic signatures that give them different metaphysical qualities from their traditional meanings. For example, red rubies purify the blood and stimulate the circulatory system, whereas blue sapphire stones soothe excess activity in the body and reduce stress.

In conclusion, rubies and sapphires are beautiful gemstones with a lot in common. They are made of the same material and have similar hardness and metaphysical properties. However, they also have some key differences, such as color and availability. Hopefully, this article has given you a better understanding of these two stunning stones.