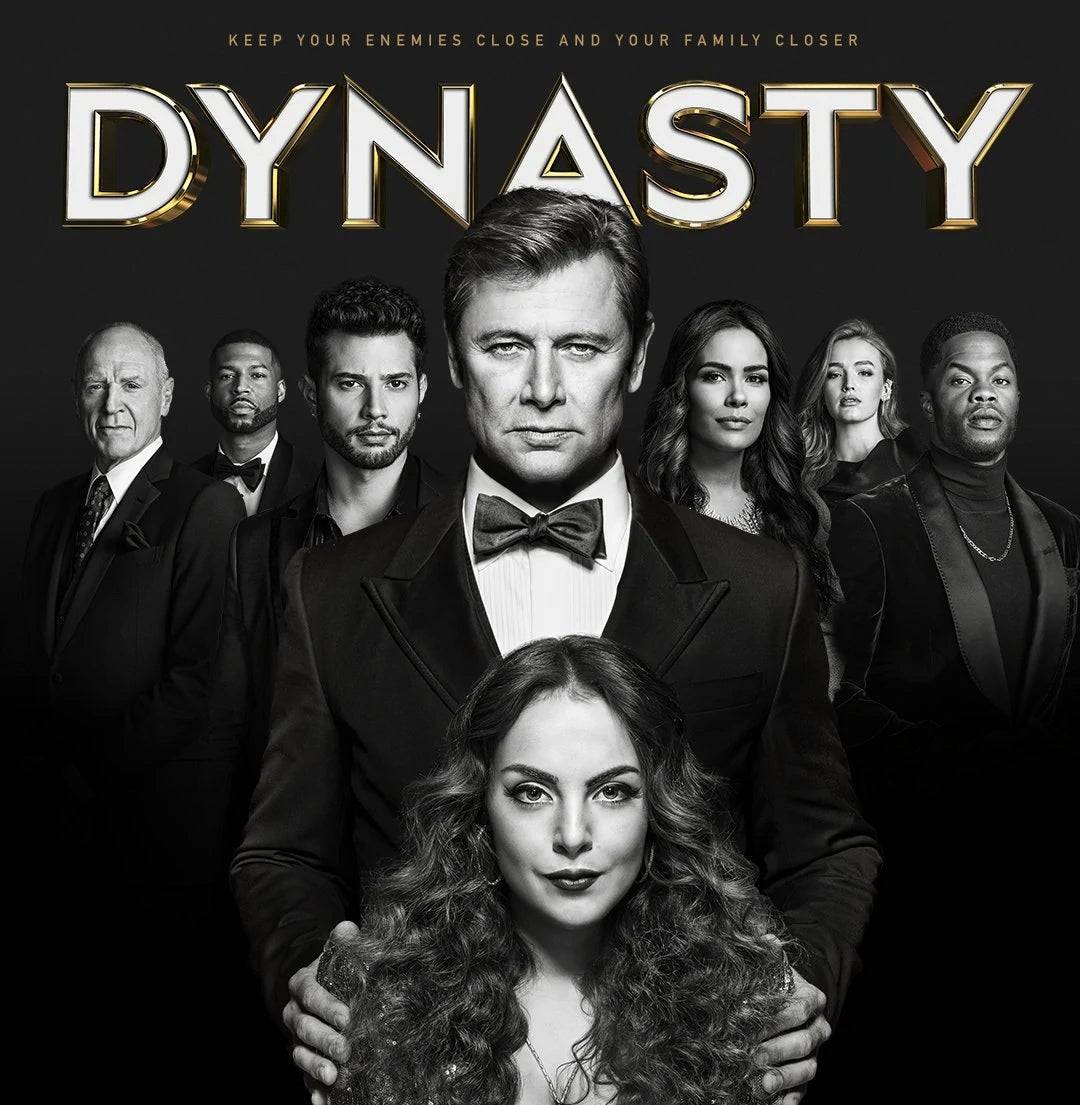 The show Dynasty is back! Though the Dynasty cast is mostly all-new, the characters are still based on the original series. So how do the new characters' fashion choices measure up to their originals? Let's take a look.

CW’s Dynasty is always serving more than enough drama via snippy one-liners, gleefully ridiculous plotting and conspicuous displays of wealth. This is the stuff that keeps a new generation of fans, who have never seen the original coming back each week wanting more. However, there can be something said about how the stars tend to pepper the story with updates on current fashion and beauty trends.

Though we’re not privy to everything that goes on behind-the-scenes of this sudsy series, we do know that the Dynasty cast sure seems like they’re having a great time recreating the glitz and glamour of the original.

So, because the show Dynasty is all about giving their audience what they want, let’s take a look at how it has managed to update its fashions.

The iconic reboot of this classic drama returns with a star-studded cast of both old faces and new. Of course, the queen Fallon Carrington played by Elizabeth Gillies is back as well as fan-favorite Kriby Anders (Maddison Brown). We already know what you’re thinking, NO, the Liam on the show is NOT Maddison Brown’s real-life boyfriend Liam Hemsworth.

This season also introduces new series regular Michael Michele, who made her debut at the end of season two by playing Dominique Deveraux, secret sister to Blake Carrington and mother to Carrington rivals Monica and Jeff Colby. We can feel the drama heating up already. Let the bag of bitchery, betrayal, rivalry and power moves begin. Families with epic drama like this need an epic wardrobe to match and the Dynasty show is bringing just that.

CW's Dynasty not only brings the glamour but also gives us a bit of edge to go with it. The new costumes are sharp and polished while giving their wearers an element of toughness or danger that is hard to come by in other mainstream dramas. 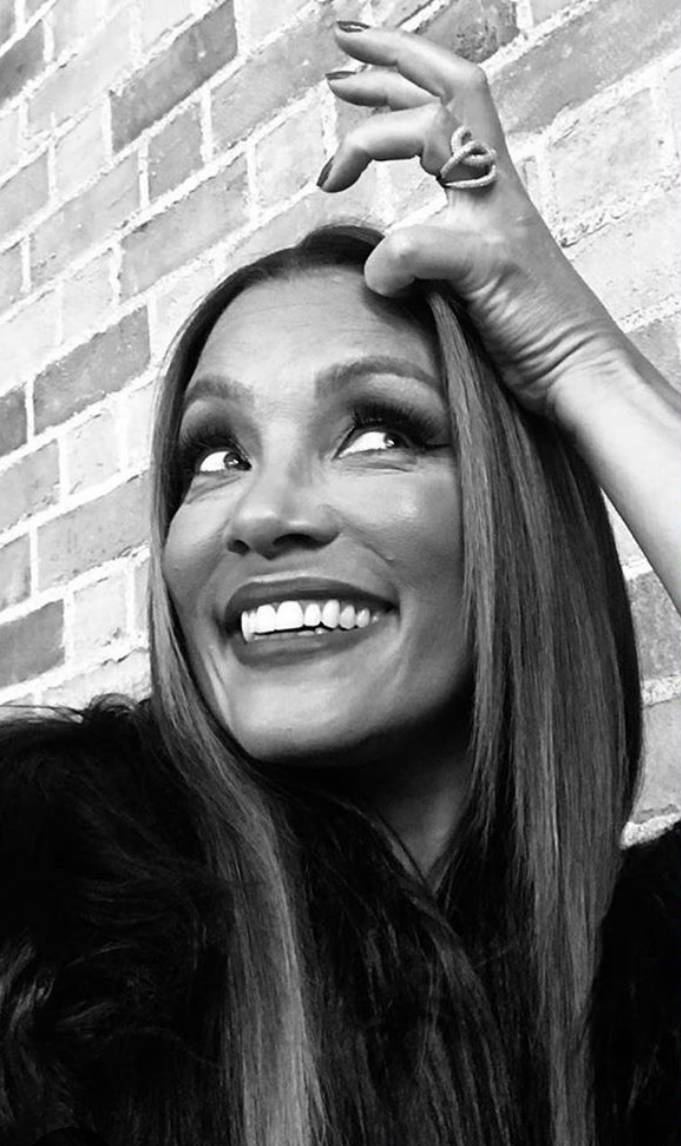 The season premiere, “Guilt Trip to Alaska”, set the fashion precedent for the rest of the season as we saw Michael Michele, aka Dominique Deveraux, rock a chic over the top look that can’t help but let us know that Miss Dominique Deveraux did not come to play. The look included a Dolce and Gabbana high-waisted floral pencil skirt, House of Fluff Yeti faux fur coat and Bonheur’s dazzling Lucia Ring. For sure, a statement ring that can withstand a catfight. The ring showcases entwined rows of sterling silver and twinkling Swarovski stones that gives it a modern aesthetic befitting the up-to-the-minute soap. 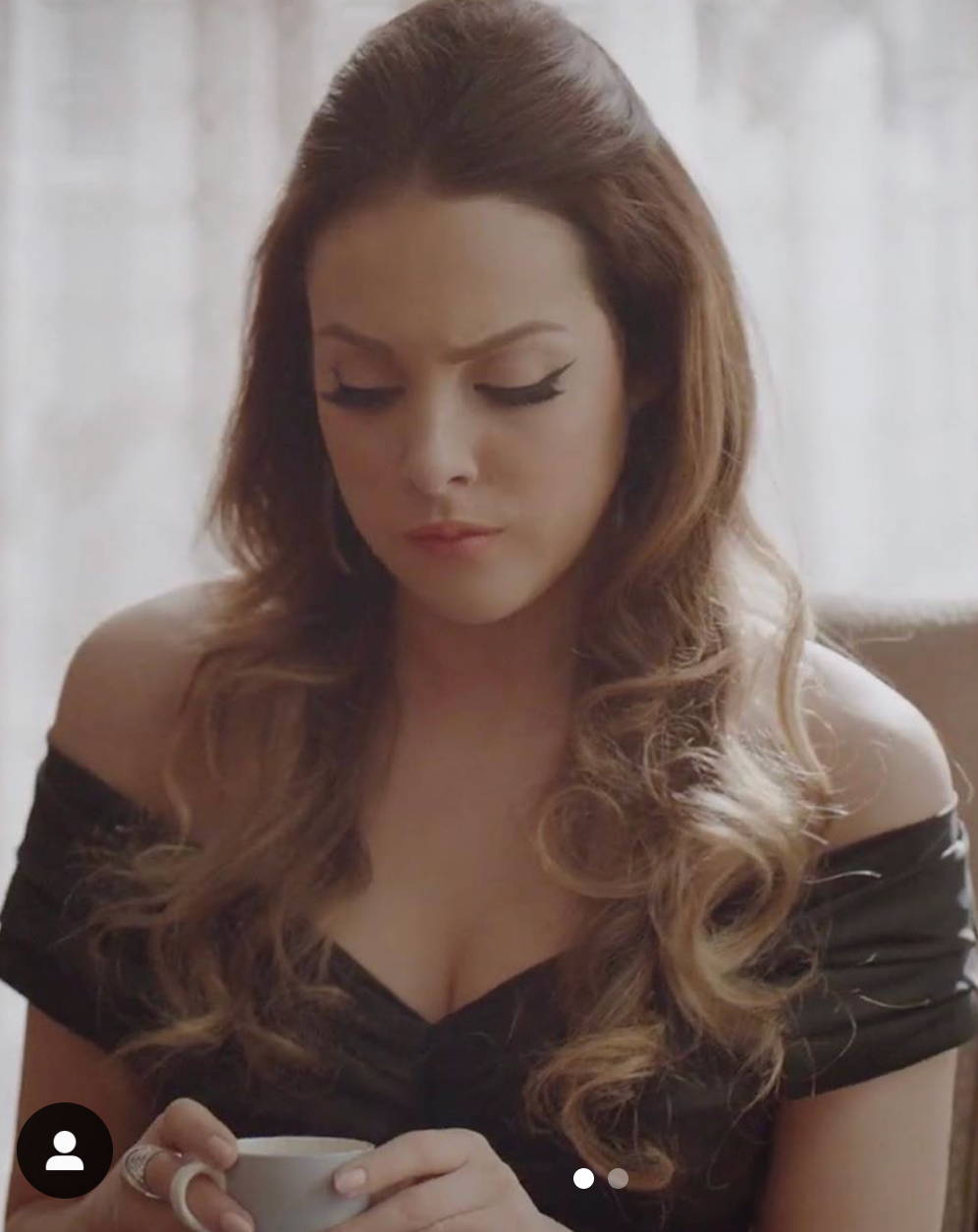 In conclusion, this new and improved Dynasty has embellished its story with the most exquisite of fashion which is befitting for such a divine soap. We can't wait to see what wardrobe magic costume designer Meredith Markworth-Pollack will bring us next!

You can use this element to add a quote, content...